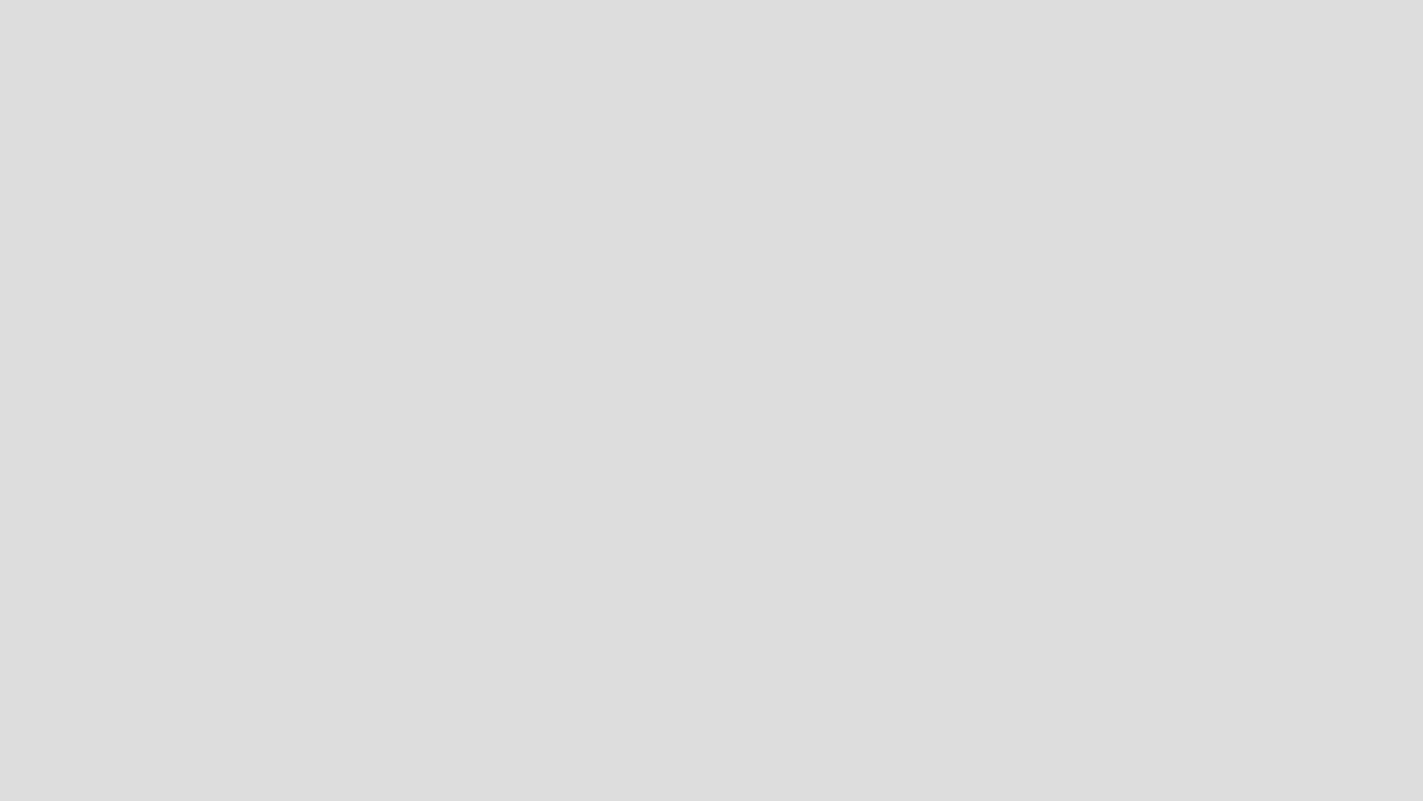 Voluntary Association for Social Upliftment (VASU) has Production centre for Apparel making  in Mahendraganj under Zikzak block and for Handloom weaving in Kumligaon, under Betasing Block, South West Garo Hills, Meghalaya. VASU has 35 sewing machines along with all accossories in Apparel making

With an ever-increasing population, vertical expansion of the rural family, inflation, under-industrialisation, rising unemployment and a greatly reduced availability of agricultural land in this predominantly agrarian rural economy, skill development to the rural people has become the main opportunity for the generation of additional income for a large section of the rural folk. This additional income, often defined as subsidiary income, enables the rural family to maintain a certain standard of living. Agriculture having being satiated due to pressure on land, handloom, sericulture, tailoring and other village industries afford what seems to be the only scope for self-employment in region today.

Due to existent traditional skills in women, emphasis is laid on weaving and cutting & tailoring as a source of income for the small and marginal farmers and agriculture labours, during the lean labour seasons. Weaving is also often taken up by most of the rural women as a seasonal or part-time occupation, performed during leisure, to meet their domestic requirements and also to satisfy their creative urge.  The Handloom sector has thus, for generations, been the main source of additional income for the rural women in Meghalaya. Weaving and tailoring are primarily a subsidiary occupation for women and earnings from weaving are usually used by them to improve the living condition of their family.

In the Handloom weaving training, basic weaving was taught which was on two shafts. Warping was done on a warping drum.

In tailoring 30 numbers of women had taken training for 20 working days. Mahendraganj is an industrially backward place so it is very necessary to give training to the youth in various disciplines so that they can be employed or may be self employed.

Theory classroom for Tailoring at Mahendraganj

Rural employment can play vital role in the country’s economy; proving sustenance to a large section of the people. For this, it is essential to understand the role of proper rural based activities and its proper perspective. In the rural areas, activities like weaving and tailoring  are considered as an additional household chore to enhance family incomes and thus raise standards of living. Therefore for the economic upliftment of a large section of the population the development of this sector is of critical importance. In a recently conducted survey, NABARD has identified handloom along with other 9 sectors for development for creation of additional employment in the rural areas. If the government extends its support like this, the tatters handlooms and tailoring can transform themselves into engines of rural revitalization.