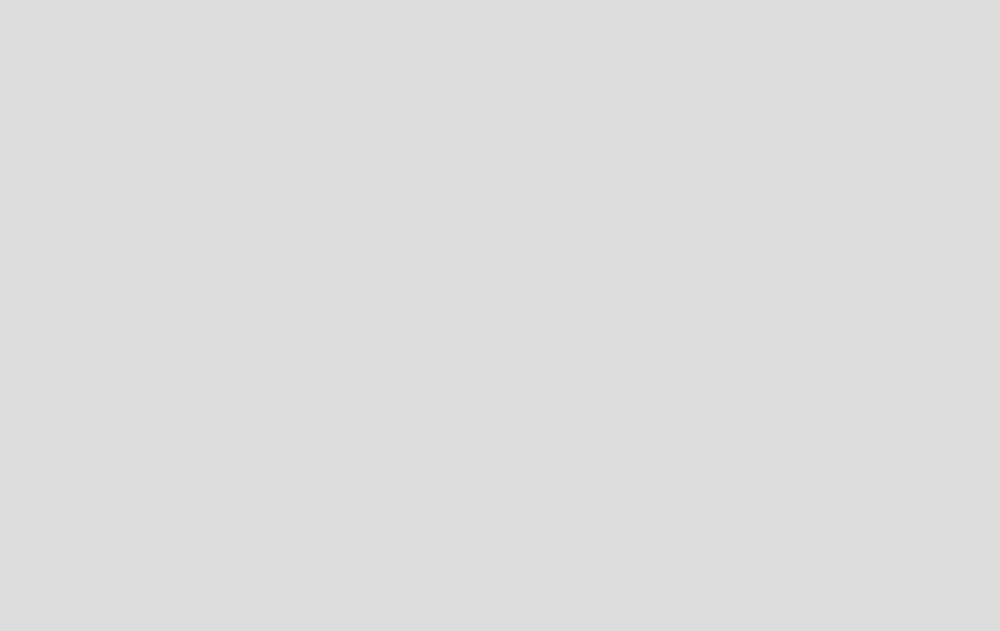 VASU has a core team with various professional backgrounds such as Skill Development, Management, Administration, Finance etc. In addition VASU hires the project staff as and when required. VASU also engages volunteers and interns on need basis. The names of our General Body Members and Executive Committee Members is given in Sub-menu “Our Team’ under menu ‘Contact Us’.

VASU strongly believes in the true and active participation of all key stakeholders – particularly the local communities or program beneficiaries. Sufficient efforts are made to ensure that stakeholders participate and contribute at all the stages of the interventions. As its strategy, VASU particularly focuses to ensure the maximum participation of women, children and youth wherever required and relevant – and particularly if the program has any direct or indirect impacts on their lives. The overall approach of work also identifies the gender sensitivities if any related to the program and strategically addresses the same.

VASU, as its overall implementation approach, takes carefully into account the local culture and traditions and fully respects the same.

VASU has implemented several training programs in weaving in Assam and Meghalaya, which has prepared several hundred people, especially women and girls, to earn their livelihood independently, or supplement the family income in a substantial way. VASU has also implemented training programs in Apparel Making at two places in South West Garo Hills Dist, Meghalaya. This has been very successful. After the training, VASU has started a production centre at Mahendraganj, in which several of the trained personnel have been employed. The details are given under the menu ‘Projects’.