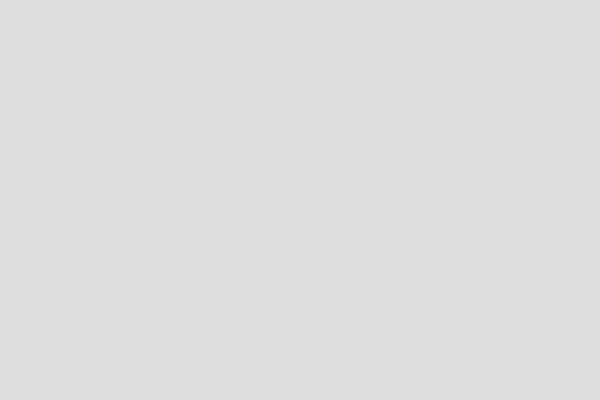 VASU is established by a group of committed people with rich experience and  having a strong desire to contributing their time, skills and energies for the development and empowerment of socially disadvantaged and vulnerable communities especially in the rural areas.

Voluntary Association for Social Upliftment was established on 29-05-2003